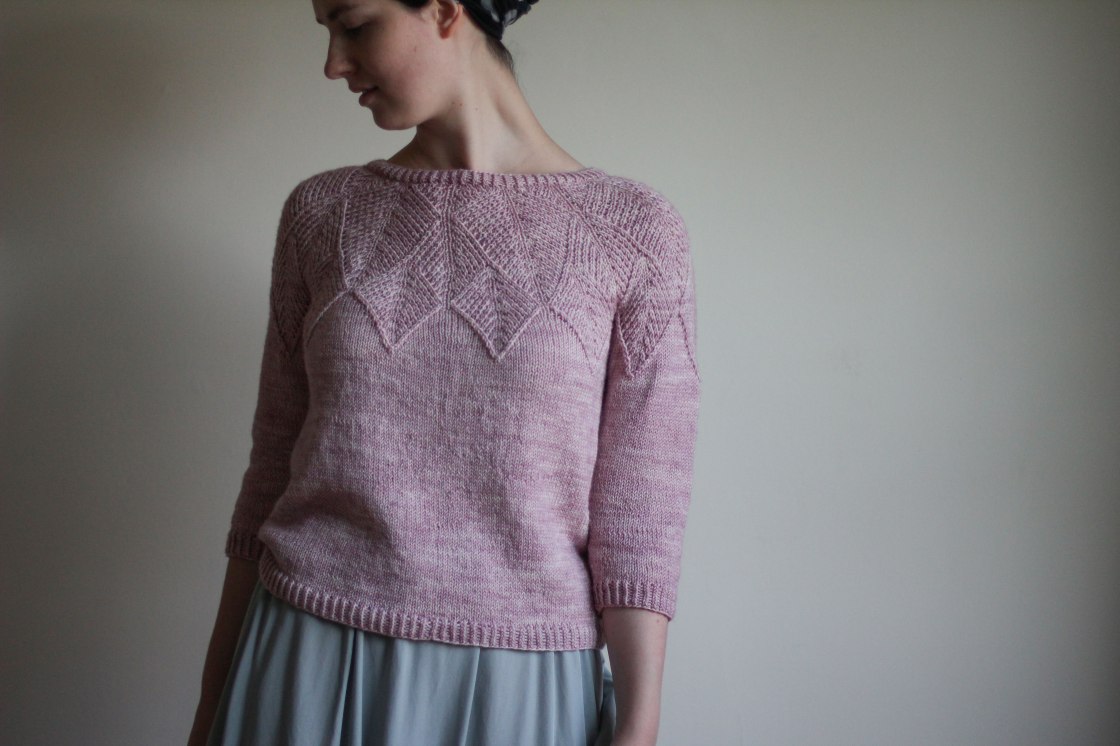 This year hasn’t been incredibly easy for me. I spent last summer going crazy with all the free time I had on my hands, and ended up knitting about 12 hours a day. Knitting is a wonderful thing, but there’s such a thing as overdoing it.

In November 2017, I started noticing my fingers going numb – not just when I was knitting, but when I was doing any other sort of task that required hands. I had been experiencing arm pain, mainly in my left arm, but I ignored it. When I noticed numbness, I regretfully put away my knitting and called my chiropractor.

I spent several weeks going to many sessions of treatment, and completely avoiding knitting. I noticed that both my arms were starting to hurt more, and I hadn’t been knitting at all. I told my chiropractor this, and he ignored it, saying my body was just overcompensating. Frustrated, I stopped going to him. My mom (she’s a doctor so she knows some things) told me I may be in pain from a lack of exercise (I believe it’s called deconditioning, in technical speak) – so as the new year came in, I got a gym membership. At first it felt like a relief to give my arms some real exercise, but as my workout class got tougher, I noticed I was in pain all the time. Alarm bells in my head were ringing, and I decided to go to a physiotherapist my friend had recommended.

Before I started going to her, I cast on my Siri pullover, just to squeeze in some knitting before I was banned from it by a professional. The physiotherapist at first told me to hold off knitting for three weeks, but soon weeks became months, and she wasn’t seeing the progress we had hoped for. I was in a lot of pain. Some days I couldn’t even hold a book – I had to lie on the couch and do nothing. My physiotherapist was amazing, and she was honest with me, and told me that she wasn’t accomplishing what she had hoped to, and that until I could get more of a diagnosis, she didn’t need me to come in for sessions. I went to a neurologist who found nothing wrong. I have gotten multiple blood tests. And the pain continued to exist whether I was knitting or not.

It was when I realized this that I felt I could start knitting again. I am waiting for my MRI appointment in the fall, which is about 6 months after I booked it in April. It doesn’t feel like there’s much else to be done. And knitting makes me incredibly happy. So I knit.

I don’t knit if it hurts too much. I don’t knit 12 hours a day. I don’t think I ever should again. I knit between one to three hours a day, and that’s plenty to feel like I make significant progress on my projects.

I picked up my cast on Siri again in June, and I finished it in August. Since November, I never thought I would finish a sweater within a year, let alone 3 months. I thought it was no longer possible.

So this sweater isn’t just a sweater for me – it’s a symbol of what I’m still capable of. I still have my hands and arms and fingers. I can walk and run and sit and stand. I can make something beautiful. 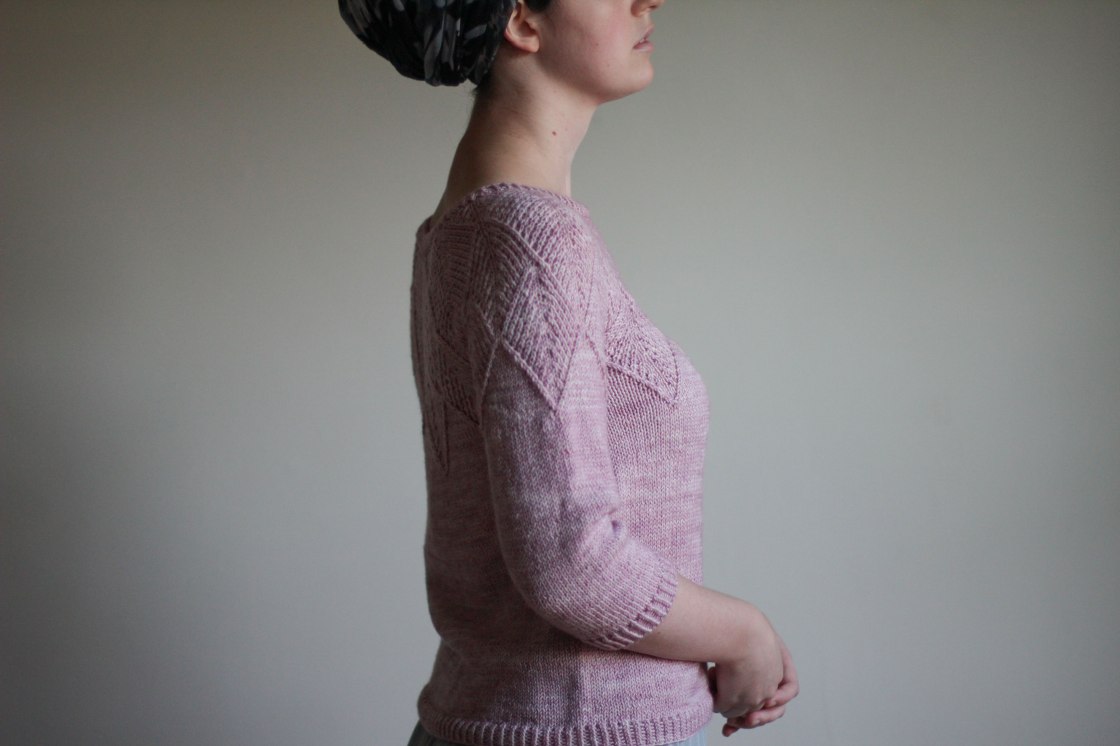 The Siri pattern is a wonderful knit. It looks incredibly complex, but is actually relatively quick and easy (assuming you’ve had knitting experience). I adjusted the pattern to be knit as a pullover rather than a cardigan (a pretty popular adjustment). I used Julie Asselin Leizu DK yarn, which twisted quite a bit and made the stitching sort of bumpy in places, but it all pretty much balanced out with blocking. I thought it was more flattering before blocking, but before blocking the armholes were also a bit snug, so the extra ease is a good thing in terms of comfort (isn’t it always?). I also shortened the sleeves, because I find a 3/4 sleeve more flattering on me. It’s an incredibly cozy knit and I’m so eager to wear it, but the forecast shows more 40 degree heat in the coming week. Luckily it was beautifully cool this morning when I modelled it.

I don’t know about you, but I can’t wait for fall. And I’ve already got something new on my needles.